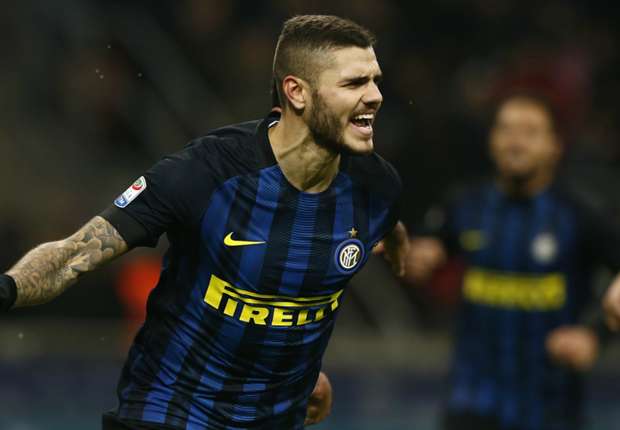 A late double from Mauro Icardi helped Stefano Vecchi sign off on his temporary spell in charge of Inter with a 3-0 victory over Serie A’s bottom side Crotone.

Inter Primavera coach Vecchi was handed the first-team reins for two matches following the dismissal of Frank de Boer last week, and, after overseeing a 2-1 Europa League defeat at Southampton on Thursday, at least departed on the back of a victory.