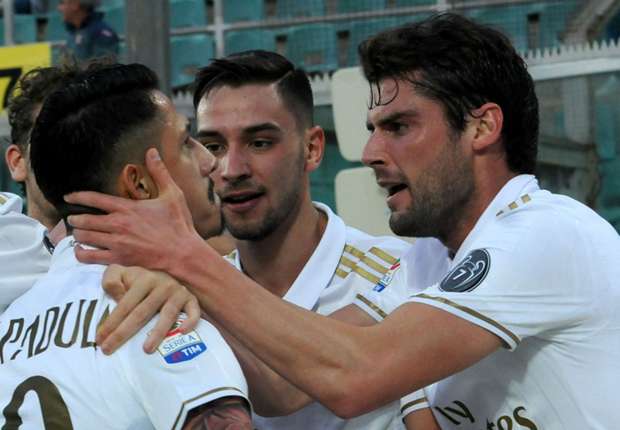 Substitute Gianluca Lapadula salvaged a late 2-1 victory for AC Milan with his first goal for the club against Serie A strugglers Palermo at the Renzo Barbera.

In his sixth top-flight appearance since joining from Pescara, Lapadula replaced Carlos Bacca – whose run without a goal now stands at five matches – in the 79th minute and flicked home the winning goal three minutes later.

Suso had put Milan ahead in the 15th minute when he pounced on an error from Palermo goalkeeper Josip Posavec to drill home, but Vincenzo Montella’s side stepped off the gas and came under intense pressure.

Palermo deservedly restored parity in the 71st minute through Ilija Nestorovski, the Macedonian taking his tally for Serie A campaign to six – two-thirds of his team’s total.

After Posavec atoned with a pair of stunning saves from Suso, Lapadula restored Milan’s advantage to deny Palermo a first point in front of their own fans this season.

The goal was all the more important as, with Juventus winning 2-1 away at Chievo, Montella’s team temporarily move into second and remain five points adrift of the Serie A leaders. 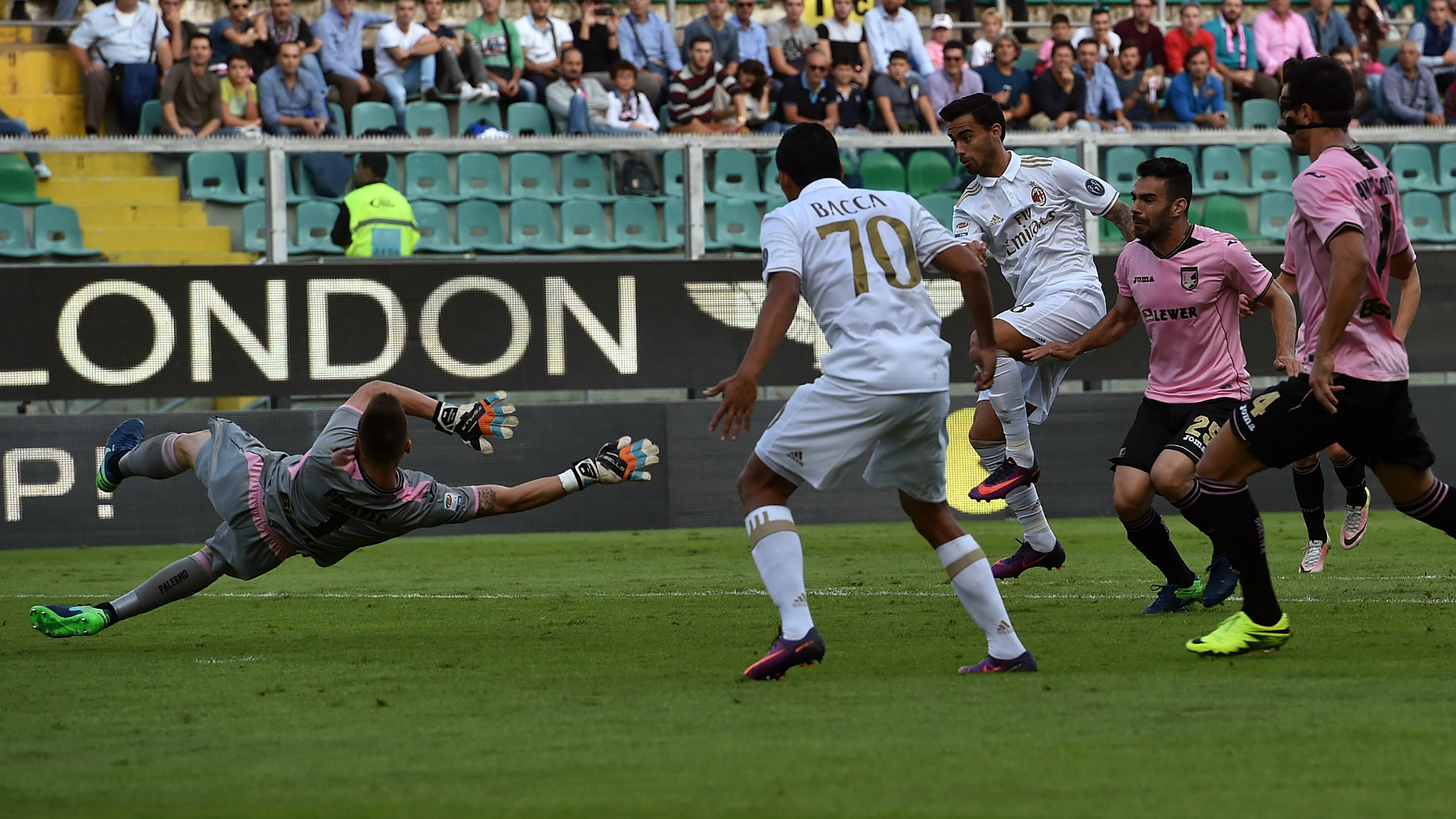 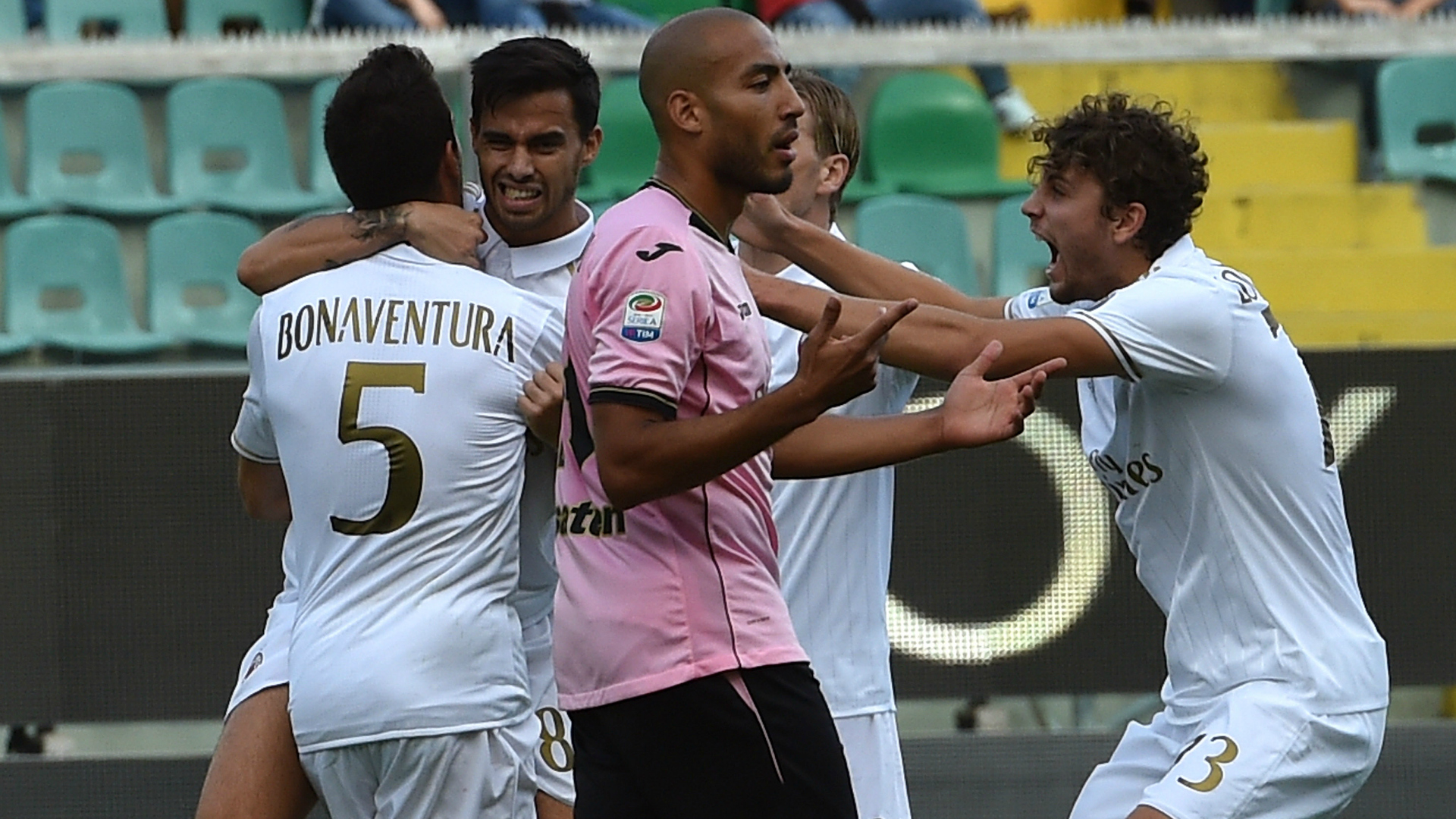 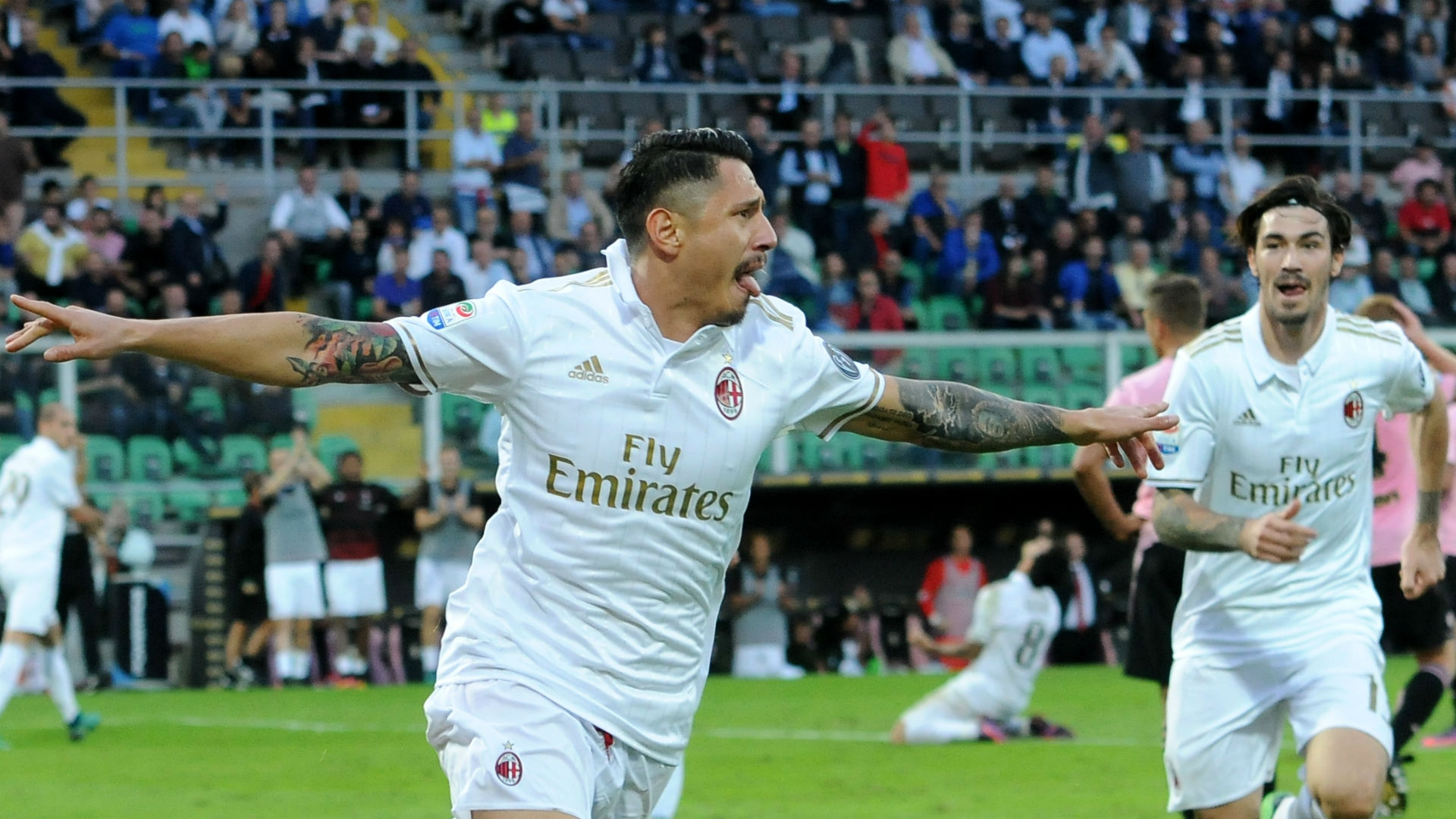